The cane toad (aka giant toad, marine toad) is a large, exotic toad from Central and South America that was discovered on Sanibel in 2013. They are usually 4 - 6” (10 -15 cm) and are brown to gray with females having white spots on their back. They do not have cranial crests between the eyes like the native southern toad. They have a very noxious toxin in their paired parotoid glands that they ooze out when threatened or attacked by a predator, such as a dog. All stages of life (egg, tadpole, adult) in this species are toxic to other animals, so they cause a great risk to wildlife. Their large size also makes them a threat to many similar or smaller sized animals in the environment. They are attracted to bright lights at night where they go to feed on insects and other small prey.

They are toxic to dogs, cats, and small children. If you find one on Sanibel or Captiva, please bring it to CROW Clinic so it can be humanely euthanized. We ask people to not put them in a freezer as this is a very painful way for them to die. 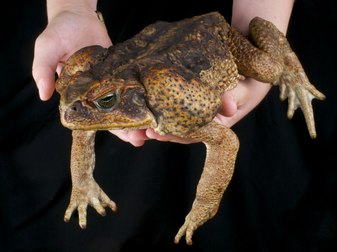 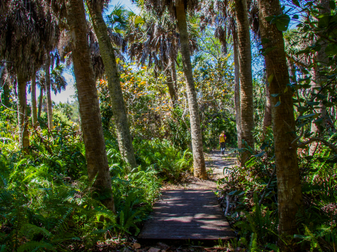 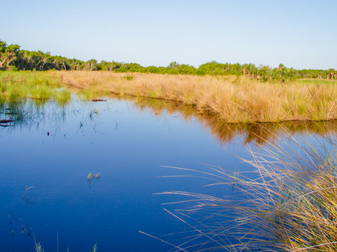