Download our Shark Card with these Best Fishing Practices

Catching and releasing sharks in a way that increases their chance of survival is an important step toward achieving and maintaining healthy, sustainable shark populations. 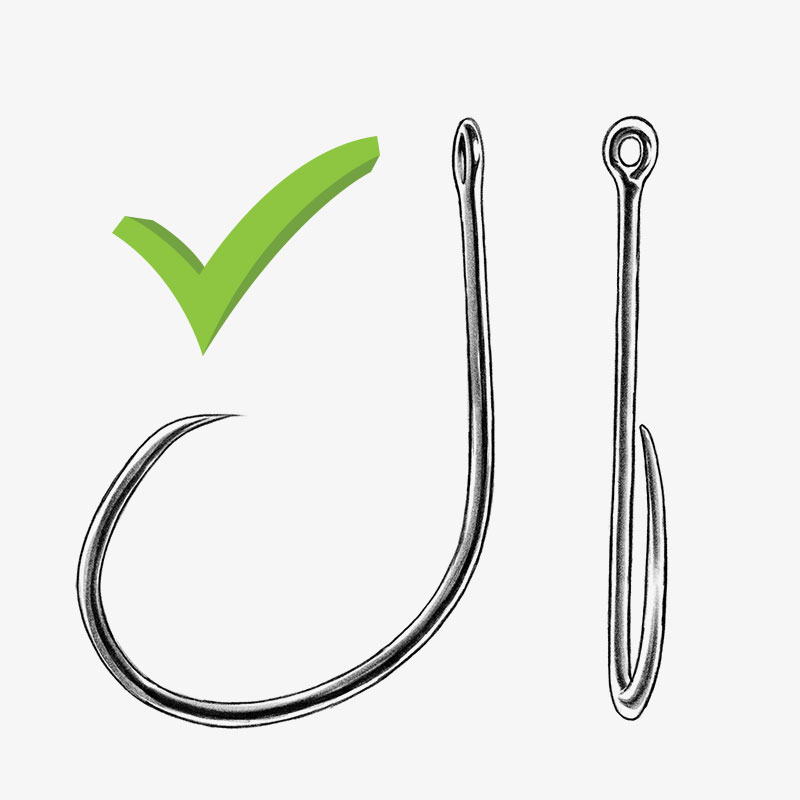 Shark on the line 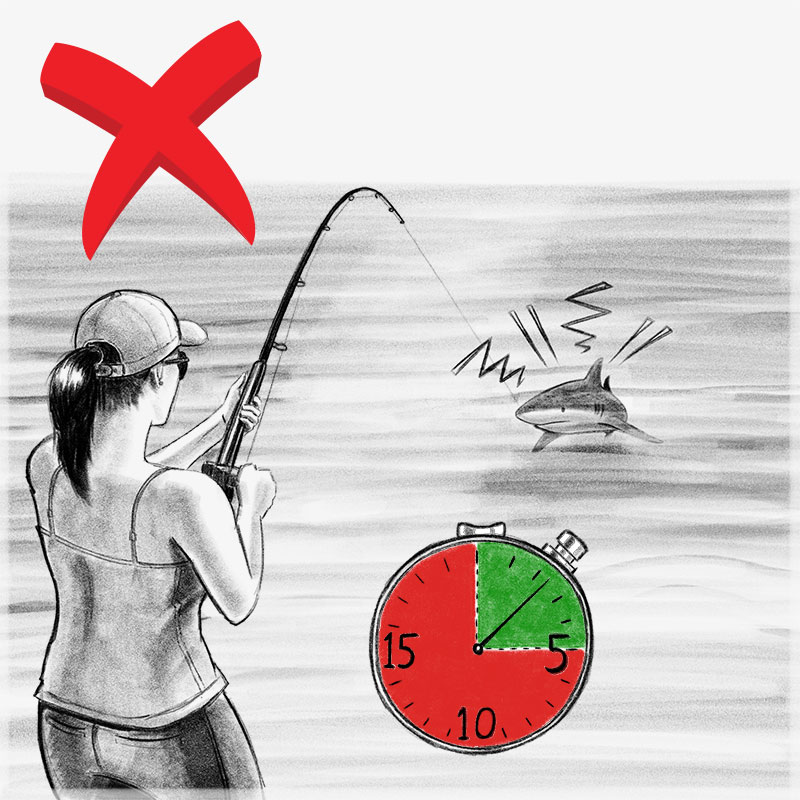 Landing the shark: treat unknown shark species as a prohibited species (If you don’t know, let it go!)

If the shark is tagged 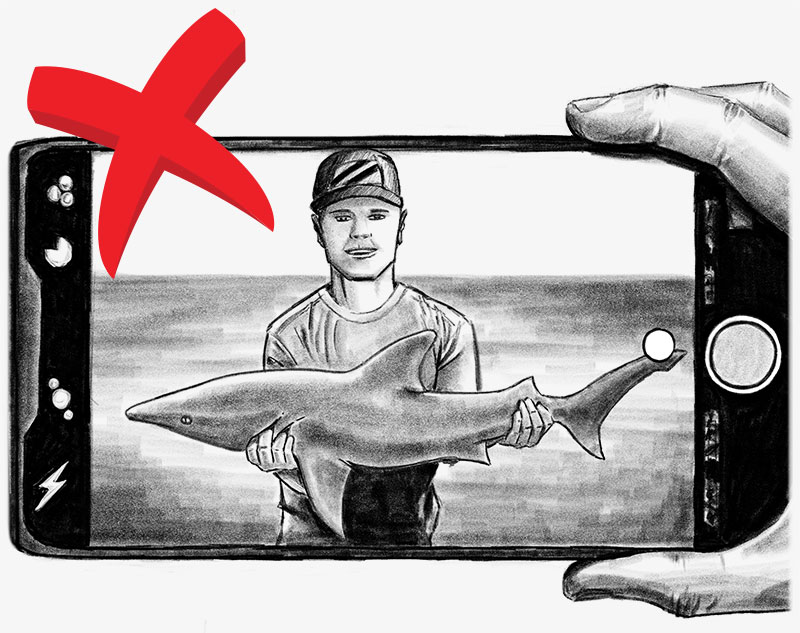 Safe Catch & Release FROM A BOAT 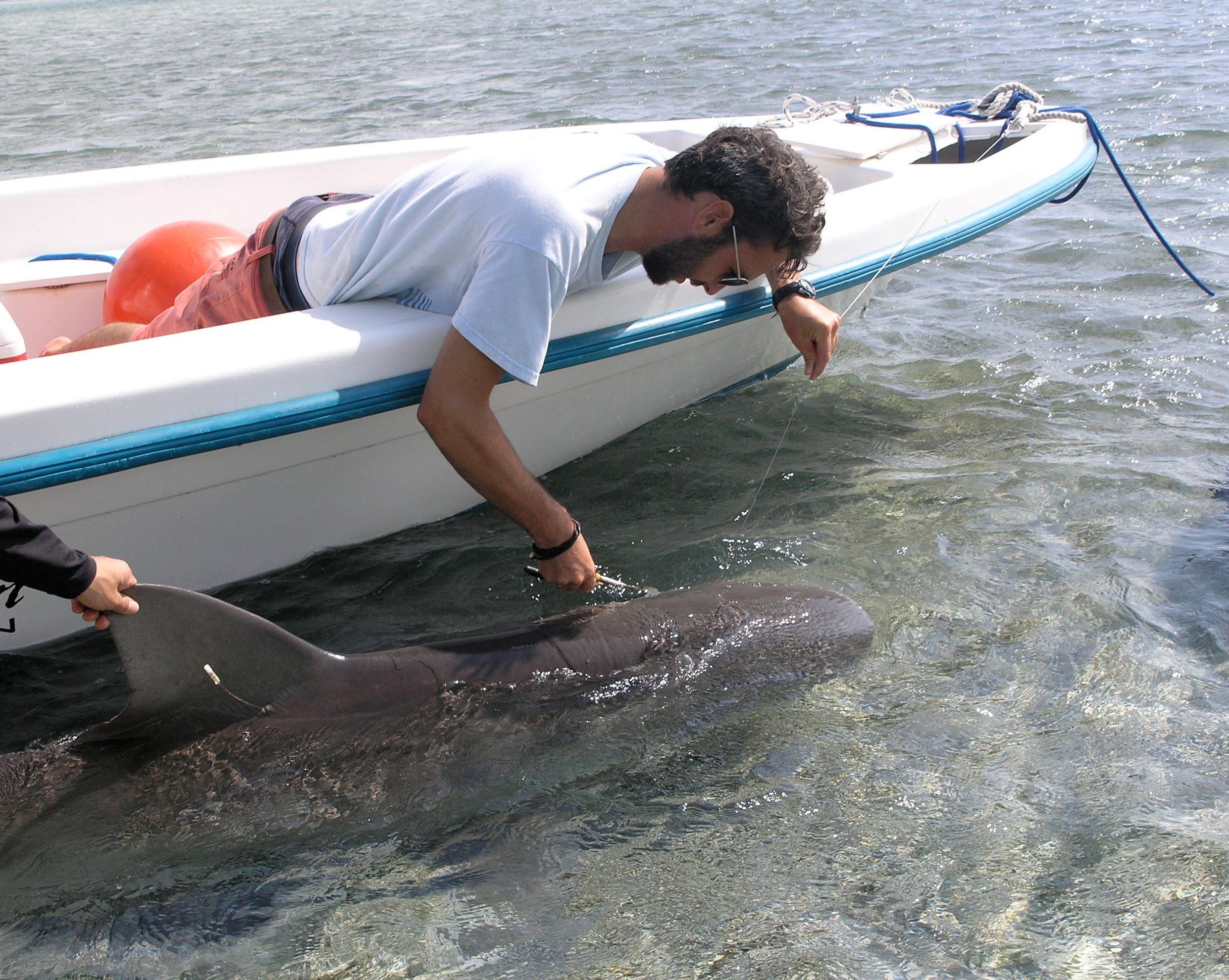 Here are a few important reminders as well as subtle differences in Best Shark Fishing Practices when fishing from a boat rather than from shore. These include: