Sharks keep our oceans in balance, and so without them ecosystems fail. Sharks deserve our respect and stewardship, and that is why it’s so important for everyone — including anglers, the public, local municipalities, and policy-makers — to advocate for sharks by staying informed on current regulations and best fishing practices for safe catch and release.

MOST shark species are:

ALL sharks species are: 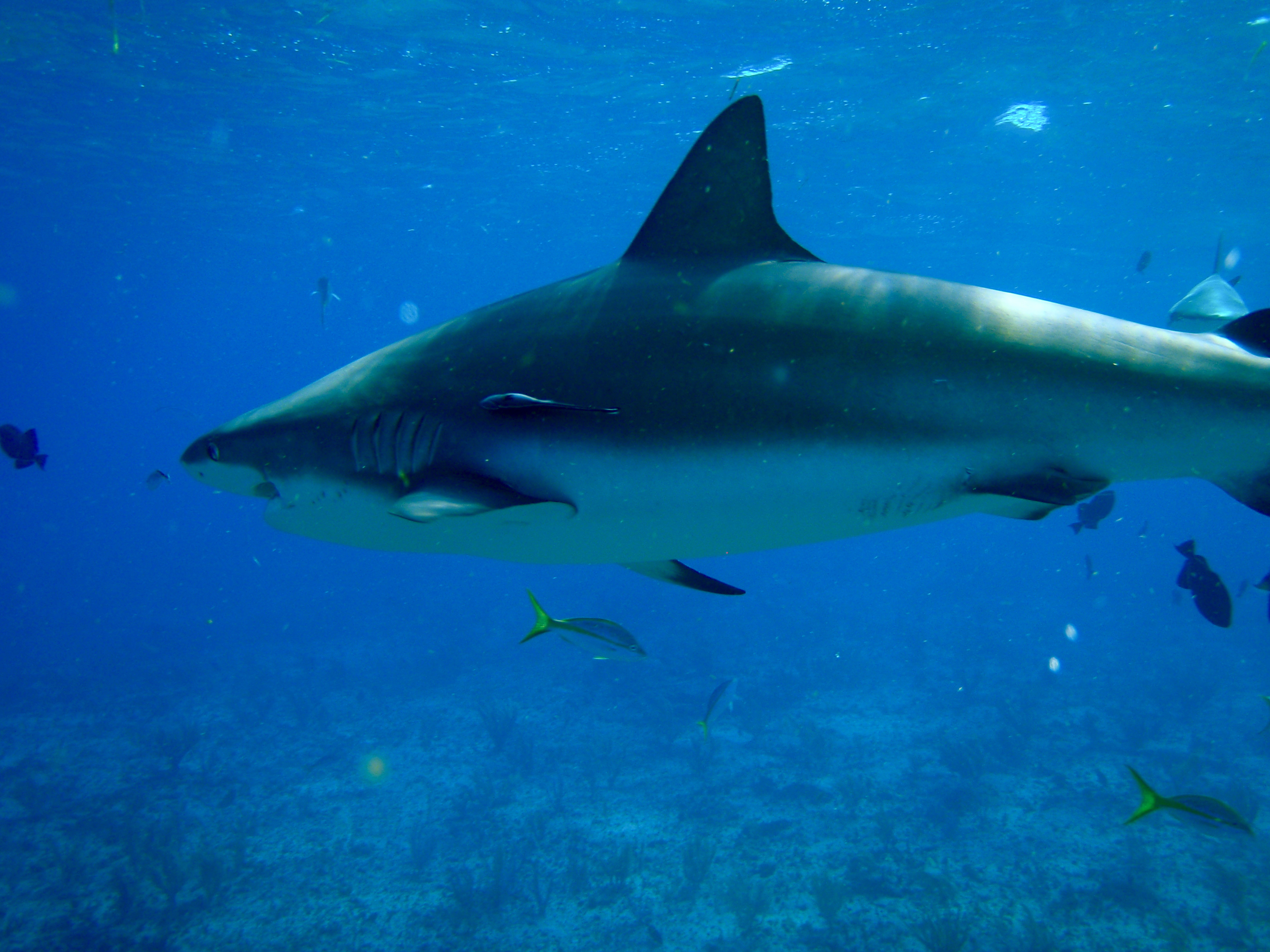 Globally, humans collectively kill at least 63 million and as many as 273 million sharks each year. This is both a staggering and unsustainable number, and subsequently many shark species are now threatened or even critically endangered.

Sharks are in peril due to:

What makes Sanibel-Captiva a special place for sharks, and why are they important here?