Sea turtles are among the world’s oldest creatures. The seven species that can be found today have been on the earth for about 110 million years, since the time of the dinosaurs. These ancient reptiles have long fascinated people around the world and are some of our islands’ most treasured natural resources.

Every year in late spring, loggerhead sea turtles arrive on Sanibel and Captiva for the nesting season. The SCCF Sea Turtle Program surveys 18 miles of beach from the Sanibel lighthouse to Redfish Pass every morning from April to October. Over 100 volunteers help with the daily search for tracks that female sea turtles leave behind when they emerged from the sea the night before. Sometimes sea turtles go back to the water without laying eggs, which is known as a non-nesting emergence. If it's determined that the turtle successfully laid eggs, the nest is watched over until the eggs hatch and there are signs of the hatchlings crawling to the Gulf. Storms, humans, and predators may disturb or destroy the nests, reducing their survival. After the nests hatch, SCCF scientists evaluate them to determine the number of hatchlings that successfully emerged.

In addition to nest protection activities, program staff also educate the public about the threats that sea turtles face, respond to live and dead sea turtles that wash up on the beach, participate in collaborative research projects, and help monitor beach construction projects. The Sea Turtle Program operates under a permit granted by the Florida Fish and Wildlife Conservation Commission (FWC).

To report any issues with nests, nesting turtles, or hatchlings, please call our Sea Turtle Hotline: 978-728-3663

Be a Life Saver 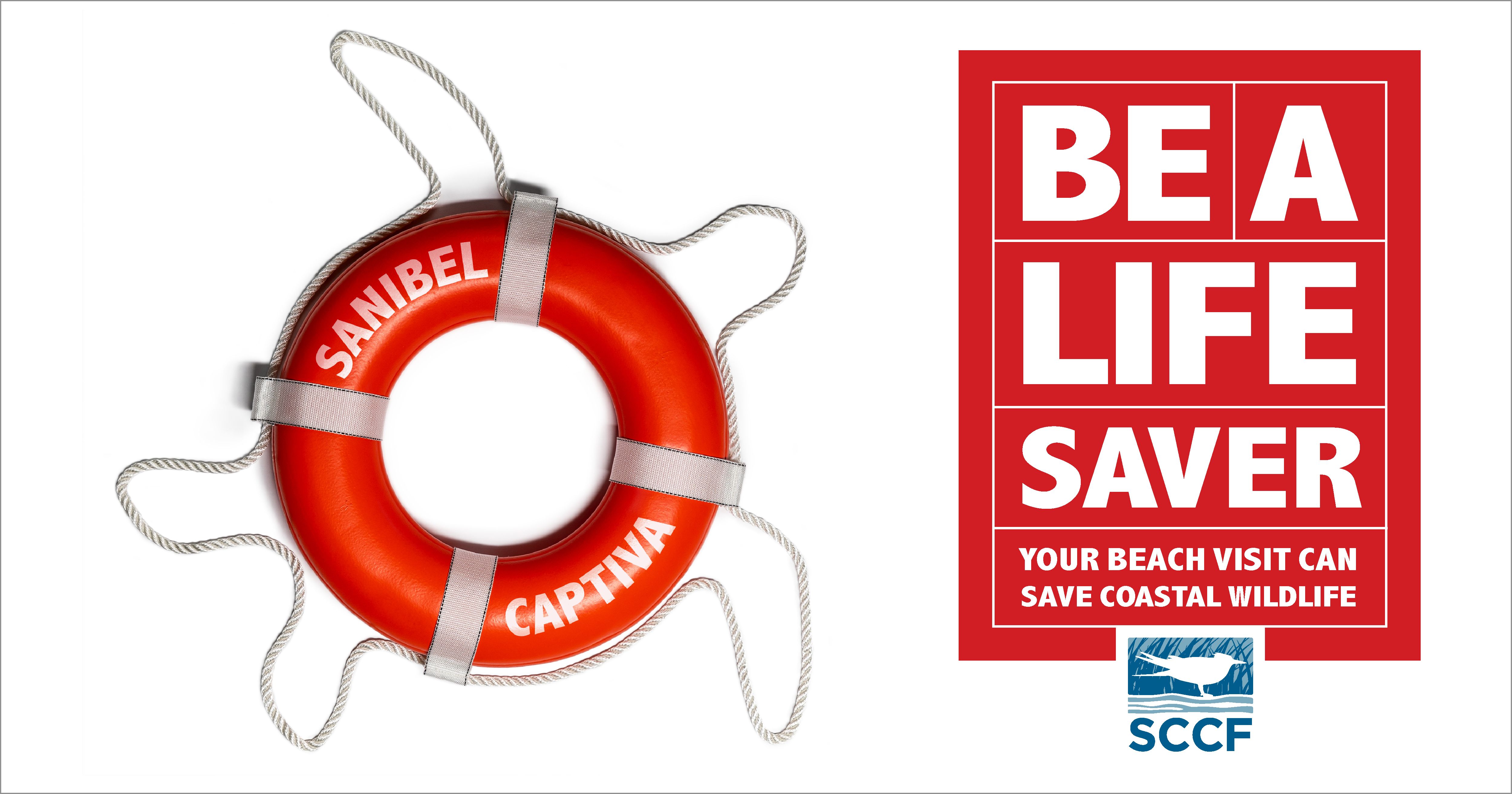 Find the most recent data for the latest nesting season

Learn about the various research projects our scientists are conducting

Sea turtles face many threats, both on land and in the water, and only 1 in 1,000 will survive to adulthood

Volunteering with the Sea Turtle Program