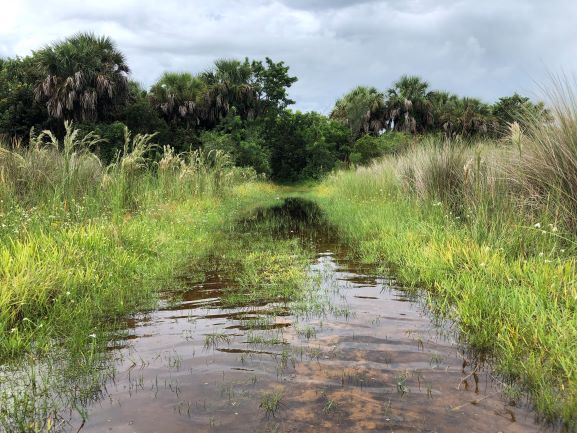 With Boots, It's a Good Time to Walk Wetlands

Water levels in the freshwater basins on Sanibel are extremely high right now, as you can see in this photo of the trail into the Erick Lindblad Preserve from SCCF’s main parking lot at the Nature Center.

While levels were on par with what is considered a normal rainy season, the rains from Tropical Storm Sally have now pushed us into the higher-than-average range. Over the last few years, there was a lower-than-average amount of rainfall during the wet season, resulting in short-lived periods with standing water over the summer months. Many people have become accustomed to summer rains starting in mid-July and even early August, when rains typically start in June-early July and even late May, as they did this year. 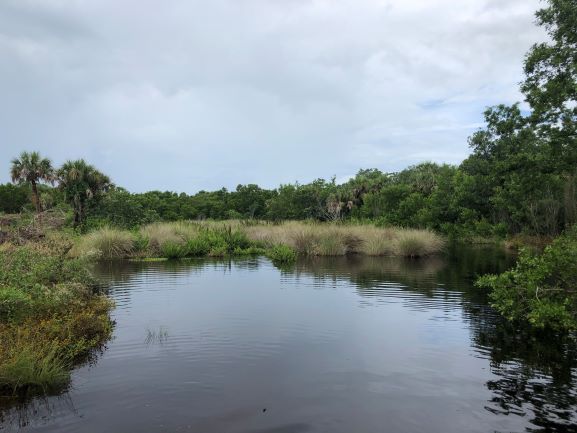