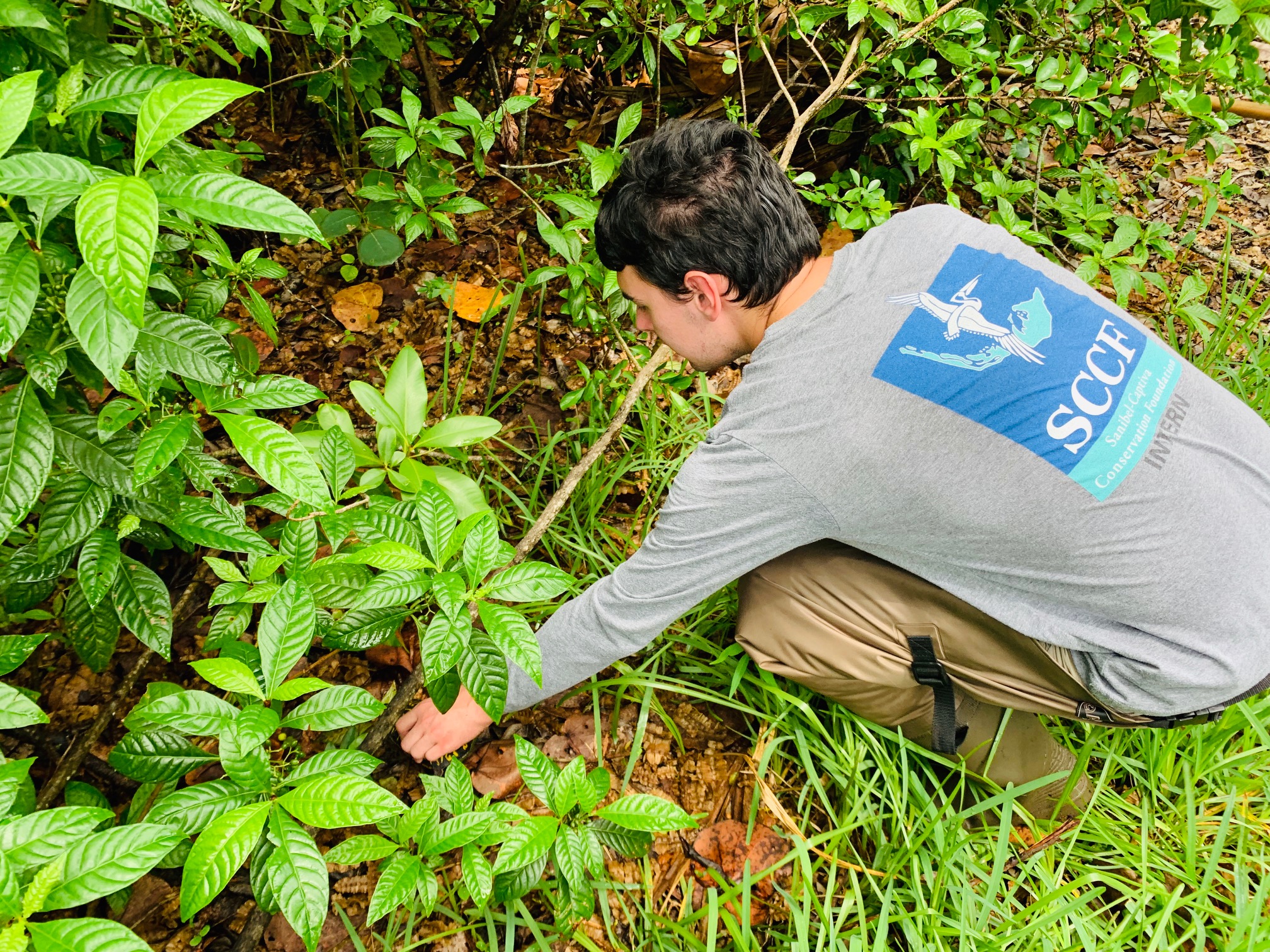 “This is an important reminder that Sanibel is part of global systems -- our Sanctuary Island is not immune to international wildlife trafficking,” said SCCF CEO Ryan Orgera. “I spent years working across the globe on the illicit trade in wild creatures, and am saddened to be thrust back into this global problem right here on Sanibel.”

On Oct. 18, the Florida Fish and Wildlife Conservation Commission (FWC) announced it was charging two suspects for poaching thousands of Florida’s native turtles from the wild and selling them illegally in Florida, with final destinations in international markets. These charges represent the state’s largest seizure of turtles in recent history.

With nearly 70 percent of Sanibel in preservation, the island is a self-proclaimed sanctuary for wildlife. Local laws protecting wildlife exceed state rules when it comes to turtles.

“All turtles on Sanibel are protected by a city ordinance and we will continue to enforce all applicable ordinances to protect wildlife on Sanibel,” said Sanibel’s Natural Resources Director James Evans.

The city’s ordinance prohibits the removal of any turtles from the island. The state of Florida passed a law in 2009 that prohibits selling turtles taken from the wild. However, the state does allow the removal of one turtle a day per person for some freshwater species.

“These turtles tend to fall through the cracks in regards to media attention and public awareness of their current plight,” said Lechowicz. “As poached wild-caught turtles are funneled to Asian markets, the effects are felt throughout the region, including Sanibel. Thanks to FWC for uncovering this illicit activity that has directly affected wild turtle populations in numerous areas in the southeast U.S.”

The main turtles included in the bust were box turtles, diamondback terrapins and mud turtles, he added. Lechowicz began monitoring these turtles in 2002, finding that Sanibel provides an excellent habitat.

“We are on a hit list now when it comes to places where poachers will be looking for these turtles,” he said. “We need to be extra vigilant of protecting them now.”

The U.S. Fish & Wildlife Service has also expressed concern over the turtle trafficking.

“Illegal wildlife trade continues to escalate into an international crisis and Sanibel island isn't immune from these brazen acts that can destabilize our ecological communities.  Wildlife trafficking is both a critical conservation concern here at home and a threat to global security with significant impacts on the national interests of the U.S.,” said Kevin Godsea, Acting Project Leader at Sanibel’s J.N. "Ding" Darling Wildlife Refuge.

If you suspect anyone of turtle poaching, please call the Sanibel Police to report it at the non-emergency number, 239-472-3111.

To help SCCF increase its monitoring research and protection of these turtles, please consider a donation at www.sccf.org. SCCF is dedicated to the conservation of coastal habitats and aquatic resources on Sanibel and Captiva and in the surrounding watershed.