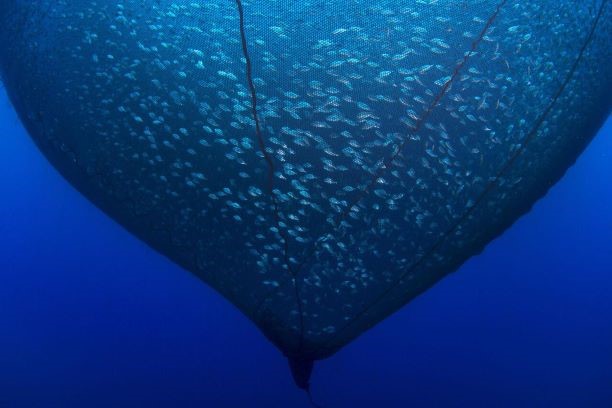 Fish Farms: A New Threat to Water Quality in SWFL

We want to thank everyone who responded to our Call-to-Action to oppose federal permits for the Ocean Era Inc. aquaculture project proposed in the Gulf of Mexico. As a result of our campaign last week, more than 500 emails were submitted to the U.S. Army Corps of Engineers opposing the project.

It is clear from the response that our communities are concerned about the potential environmental, ecological, and economic impacts that this project may have on Southwest Florida.

Southwest Florida has endured many challenges to its local economy over the past decade, from water quality issues related to Lake Okeechobee and the Caloosahatchee water releases, to red tide, to the Deepwater Horizon oil spill, and now the COVID-19 pandemic. Overall, our communities and ecosystems have been resilient. While our communities and ecosystems are resilient, as Benjamin Franklin famously said “an ounce of prevention is worth a pound of cure.”

Now we face a new threat to water quality and our local economies. Federal agencies are now considering a permit application for an aquaculture operation in the Gulf of Mexico, just 45 miles southwest of Sarasota. Ocean Era Inc. ─ a Hawaii-based corporation, formerly known as Kampachi Farms ─ is requesting federal permits for a pilot project to evaluate the prospects and efficacy of aquaculture in U.S. waters.

It would be the first such facility permitted off the continental U.S. The facility would culture approximately 20,000 Almaco jack (Seriola rivoliana) in an open net-pen, as pictured here in this photo by NOAA. And, it would produce a maximum annual harvest of 88,000 pounds. If the project proves feasible, it would likely become a full-scale aquaculture operation.  (WATCH WINK News report featuring Ocean Era founder on the future scale of farming.)

SCCF is not opposed to aquaculture and understands the need for sustainable fish-farming practices in the U.S. Aquaculture is an important tool that can be used to produce food and other commercial products, replenish wild stocks, restore habitat, and help in the recovery of threatened and endangered species.

It is estimated that 42% of the seafood we consume comes from aquaculture. Human population growth is putting extensive pressure on the world’s fisheries and aquaculture is becoming an important instrument for supplying seafood for our growing population.

Promoting sustainable aquaculture in the U.S. is in our nation’s best interest. However, if these operations are not carefully planned they can have unintended consequences on the environment and local economy. (WATCH NBC-2 report featuring SCCF Environmental Policy Director James Evans on potential impacts.)

SCCF’s scientists believe that this project is not appropriate for the warm, shallow waters along the west Florida shelf in an area prone to Florida red tide.

Aquaculture facilities are intensive operations that generate large amounts of nutrients such as nitrogen and phosphorus as well as other waste products. The organism that causes Florida red tides, Karenia brevis, is known to use many sources of nutrients as it forms and intensifies on the west Florida shelf (Heil et al. 2014). 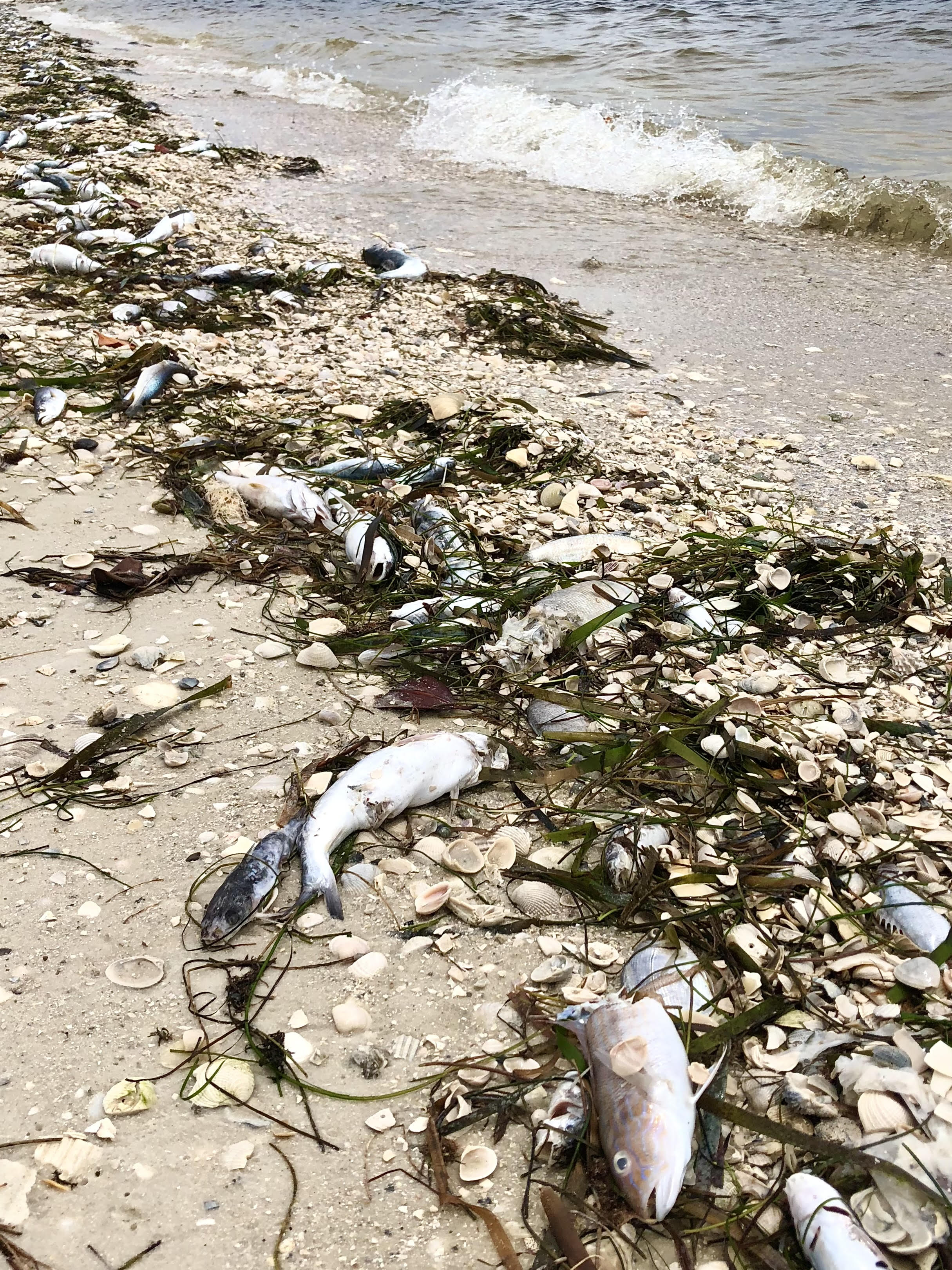 This project proposes a marine net-pen facility within the initiation and intensification zone for red tide (Weisberg et al. 2019).

While the pilot project may not cause red tide bloom initiation, nutrient inputs associated with the fish raised within the net-pen could sustain and exacerbate bloom conditions. In addition, fish held in these pens would be susceptible to the toxin produced by Karenia brevis.

Southwest Florida experienced one of the worst red tide events in recorded history in 2018. Sanibel alone removed more than 850,000 pounds of dead marine life from area beaches. The Sanibel Captiva Islands Chamber of Commerce reported economic losses of more than $47 million from July to December related to tourism, real estate, and recreational fishing.

We cannot afford another year like 2018. The State of Florida and the federal government should be working together to reduce and eliminate nutrient sources that can fuel red tide and other harmful algal blooms, not authorizing new projects that will contribute to blooms.

Again, we thank everyone who stood up to oppose this new threat to water quality and the local economy. We will keep you updated as this project evolves.