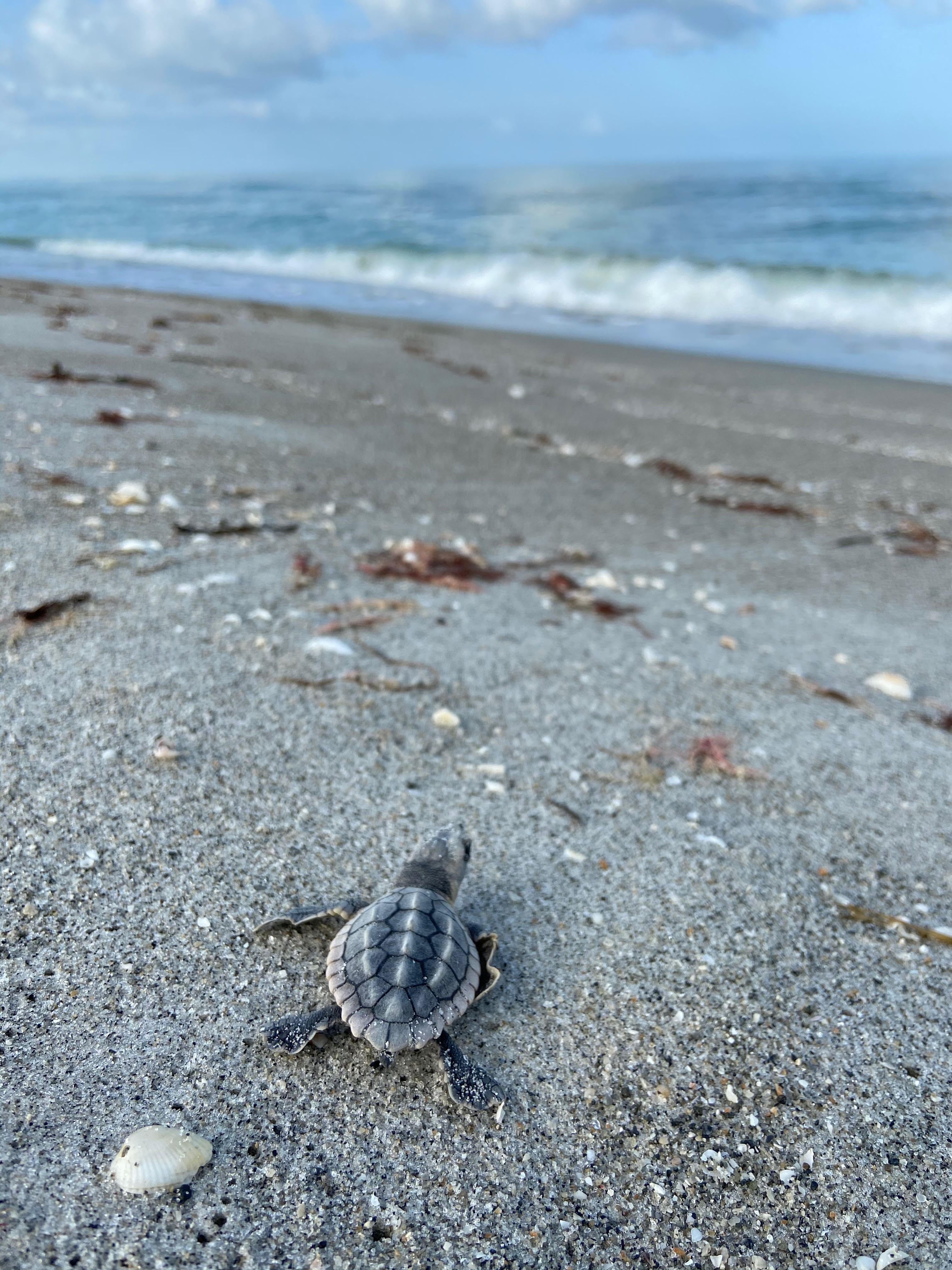 Captiva has shattered its nest record with 240 loggerhead nests laid so far this season. The previous record was set in 2016 with 194 nests.

“We are entering the final weeks of nesting and the daily nest counts are beginning to slowly taper off, so we will see how the next few weeks play out,” said Coastal Wildlife Director Kelly Sloan.

"Warmer than usual Gulf waters may have triggered earlier nesting this season. We are hopeful that the record-breaking number of nests on some beaches, such as Captiva, reflects the success of conservation efforts that went into place decades ago. It takes about 25 to 30 years for sea turtles to mature and begin nesting, which is why we may now be seeing results," said Sloan. "We are looking forward to seeing how the statewide nesting numbers look at the end of the season."

Over the past five years, the turtle team documented an average of 785 per year, up from previous annual counts as shown on the chart below, which may indicate recovery.

As of this week, 146 nests have hatched on our beaches and more than 8,000 hatchlings have reached the sea already this year. Hatching will continue through October. Last year set a new record for the number of hatchlings, with more than 48,400 making it to sea.